+ Playlist
Sign in to add this movie to a playlist.
2 minutes 1 secondWildlife

Heading Antartica should be like this : Antarctic Edge: 70 Degrees South

A thrilling journey to one of the world’s most perilous environments, Antarctic Edge: 70° South follows a team of scientists as they explore the West Antarctic Peninsula.

In the wake of devastating climate events like Superstorm Sandy and Hurricane Katrina, oceanographer Oscar Schofield teams up with a group of researchers in a race to understand climate change in the fastest warming place on earth. While navigating through 60-foot waves and dangerous icebergs on a world-class icebreaker, the scientists travel to 70° south — to a rugged and inhospitable island called Charcot — with an arsenal of cutting-edge technology that will revolution.

There are no reviews yet. 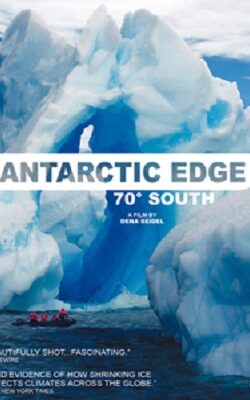